Novel New York Trilogy Paul Auster (1987)
The most popular of New York's bridges, the Brooklyn Bridge holds a special place in the hearts of the city's residents and tourists alike. A building to which Paul Auster paid tribute in his famous New York Trilogy...

It was in Revenants, the second volume of the New York Trilogy, that Paul Auster referred to the Brooklyn Bridge: “His father was born the same year the bridge was completed (…). As if the bridge were somehow a monument to her father’s memory.“A way for Paul Auster to make the glorious link between Manhattan and Brooklyn a character in his own right. The privileged and central witness of the story, whose greatness refers to the journey of the protagonists.

Paul Auster’s famous New York Trilogy was the beginning of his great fame. More than a novelist, he became, in the mid-1980s, a spokesman for the people of the city in which most of his stories are set.

A committed Francophile who once made his living in Paris translating Sartre, Mallarmé and Simenon, Paul Auster has imposed his voice through a very particular style. The New York Trilogy is marked by the author’s desire to take a step back and question his own identity. To the point of giving his name to one of the characters. As an observer of an America at the center of all the attention, in the 1980s, when New York confirmed its transformation, the writer has always been faithful to his city. Across the Brooklyn Bridge, from his brownstone in Brooklyn’s Park Slope, Paul Auster has long been part of New York’s DNA.

The New York Trilogy has been published twice. The second edition features a cover illustration by Art Spiegelman. 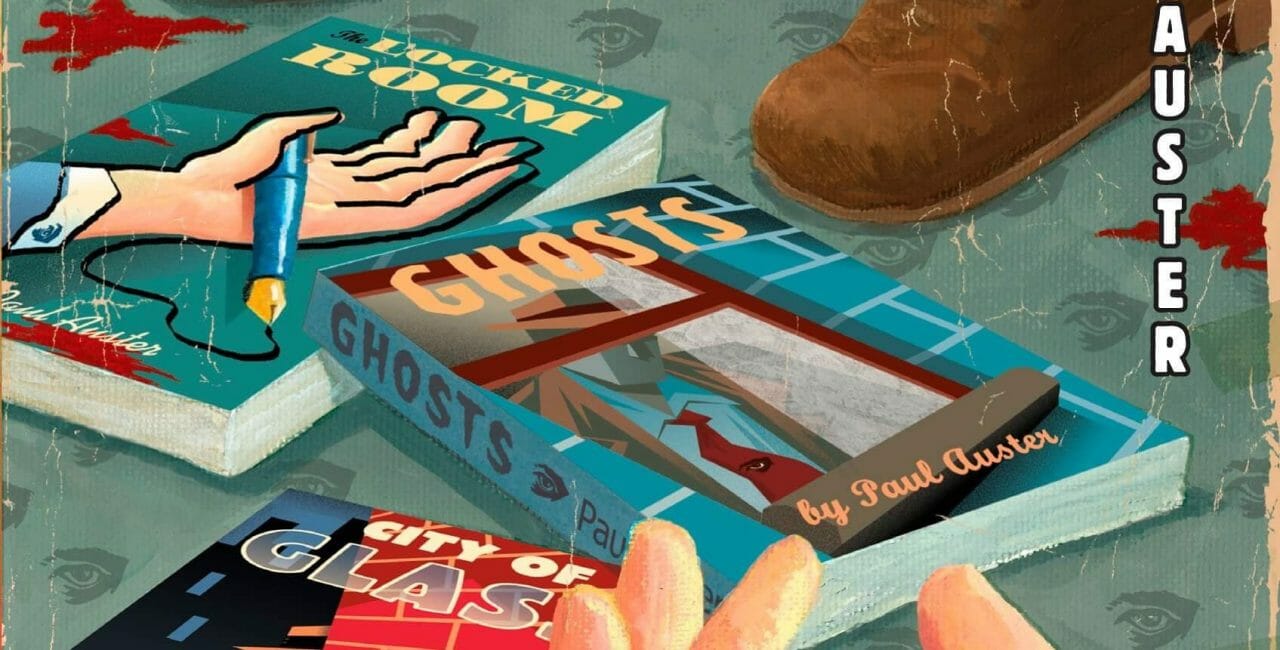 Without a doubt the most famous bridge in New York. The one on which tens of thousands of tourists rush every year. Not to mention the residents of the city who use it by car, on foot or by bike. The Brooklyn Bridge is an institution. A must-see monument. A star!

In 1883, when the Brooklyn Bridge was completed after a 14-year construction period that cost 27 lives, including that of its architect John Augustus Roebling, the city of Manhattan was now connected to Brooklyn.

Financed in part thanks to the embezzlement of the mafia politician “Boss” Tweed, it was the scene of many accidents during its construction but also shortly after its inauguration.

Its dimensions give the vertigo. It measures 1825 meters long, culminates at 84 meters, while its piles, they go down to 35 meters deep.

To cross the East River on its promenade is to hear a major episode in the history of the Big Apple. It is to walk above the traffic, with Brooklyn and Manhattan on either side, and enjoy one of the most exhilarating experiences the city has to offer.

Discover all the places New York Trilogy on our map