Movie Jurassic Park Steven Spielberg (1993)
The scene is one of the most cult of Jurassic Park: Professor Alan Grant (Sam Neill) and Professor Ellie Sattler (Laura Dern), accompanied by Professor Ian Malcolm (Jeff Goldblum), guided by John Hammond (Richard Attenborough), discover for the first time the dinosaurs on Isla Nublar A key sequence filmed at the edge of the Puu Ka Ele reservoir, in the Jurassic Kahilio Ranch in Hawaii.

The shooting of the scene in which the characters played by Laura Dern, Jeff Goldblum and Sam Neill have their first encounter with dinosaurs is one of the scenes filmed by Steven Spieberg during the first three weeks that the team spends on the island of Kaua’i in Hawaii. It is also one of the first to use digital images so much.

A precursor in the use of computer-generated special effects, two years after the revolution embodied by Terminator 2, Jurassic Park was made possible by the technicians of Industrial Light and Magic, the company created in 1975 by George Lucas. Initially, ILM worked with stop-motion legend Phil Tippett. The latter, already working on Star Wars: A New Hope and Star Wars: The Empire Strikes Back, Indiana Jones and the Temple of Doom, RoboCop and Willow, must design the entire animation of the dinosaurs, frame by frame. In the early stages of the project, ILM only had to dress up Phil Tippet’s work to make the creatures’ movements more fluid. Nevertheless, ILM eventually told Steven Spielberg that it was possible to create the dinosaurs entirely in computer graphics, while guaranteeing a very realistic rendering. Convinced by the tests, the director opted for this solution and decided to mix CGI and animatronics. That said, the scene in Isla Nublar is one of the only ones where the dinosaurs were created entirely through the magic of computer graphics.

Richard Attenborough had been retired for 15 years when Steven Spielberg managed to convince him to film in Jurassic Park. 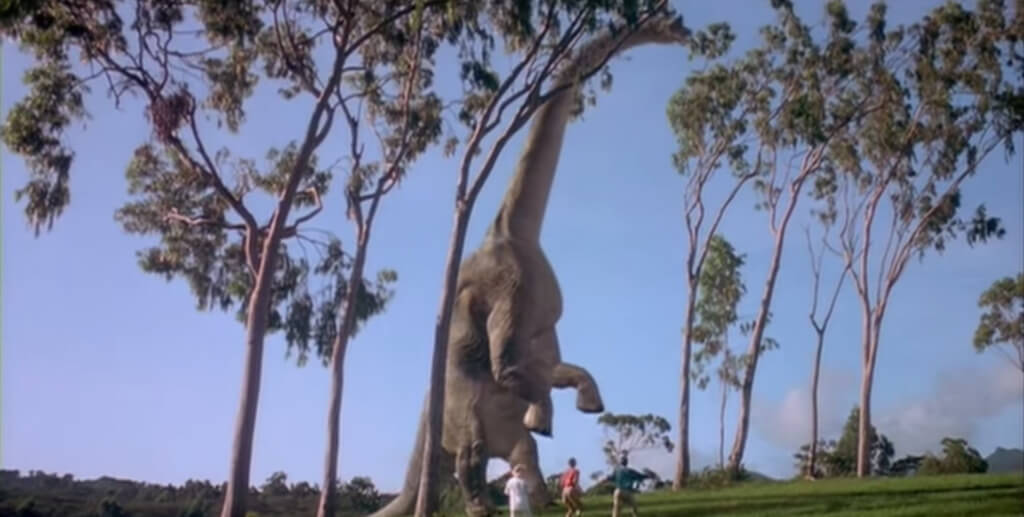 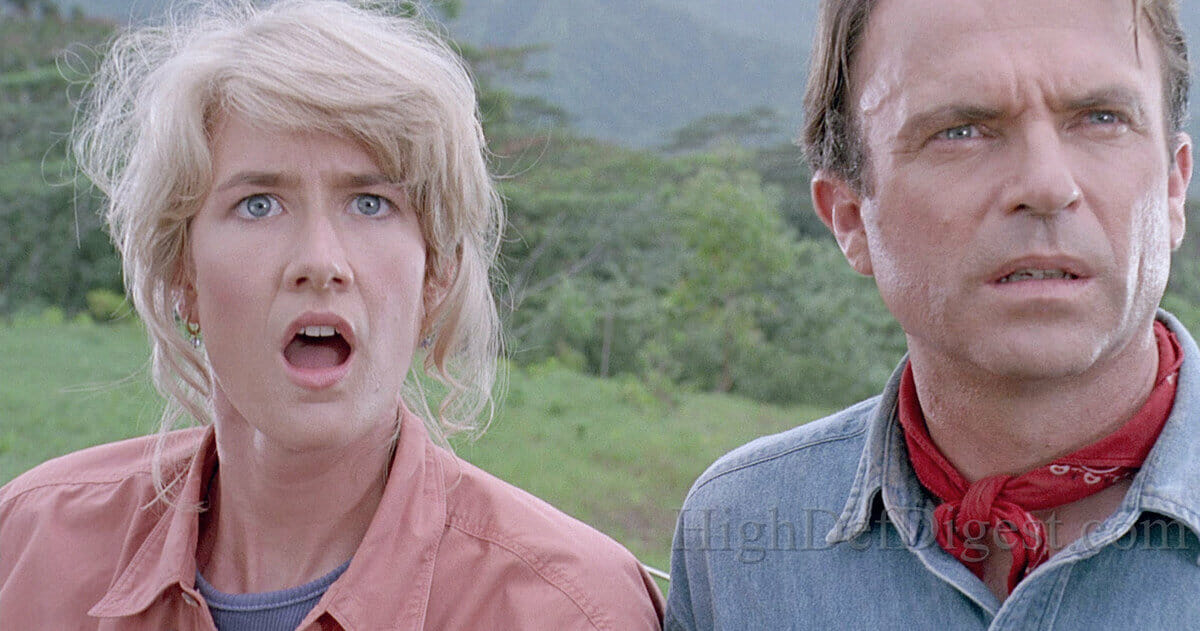 Covering 1133 hectares, this private site is full of very varied landscapes such as waterfalls, ponds, forests and mountains.

A gift from King Kamehameha III to the Mary N. Lucas family in 1847, repurchased in 2003 to become a preserved area, Jurassic Kahilio Ranch offers a terrific best-of of all Hawaii has to offer. Welcoming a cattle f... Learn more about Puu Ka Ele Reservoir