Baby (Ansel Elgort) is a driver for bank robbers in Atlanta. Between two races, he makes remixes by recording conversations. One day, he meets Debora (Lily James), a waitress at Bo’s Diner. Following the meeting, they will sympathize then go out together.

Later, after another attack, involving Buddy (Jon Hamm) and Darling (Eiza González) and Bats (Jamie Foxx), the latter forces Baby to stop at the diner. To protect Debora, Baby decides to ignore the waitress and their relationship with each other. Bats being trigger-happy, he wants to shoot Debora to avoid paying the bill, which Baby prevents by opposing Bats.

After Darling’s death, Buddy blames her for his death and decides to go to the diner to threaten Debora to kill Baby. Then Baby shoots Buddy in the shoulder and escapes with Debora.

Bo’s Diner is the only set in the film that was built. It’s in an old abandoned Denny’s that the film’s teams built this American diner. It would later reopen to the public as Uncle Chucky’s Diner before closing its doors in 2018.

Music being an important part of the plot, Edgar Wright used 30 tracks for his Baby Driver. Great names like Barry White, Commodores or Queen compose this soundtrack. 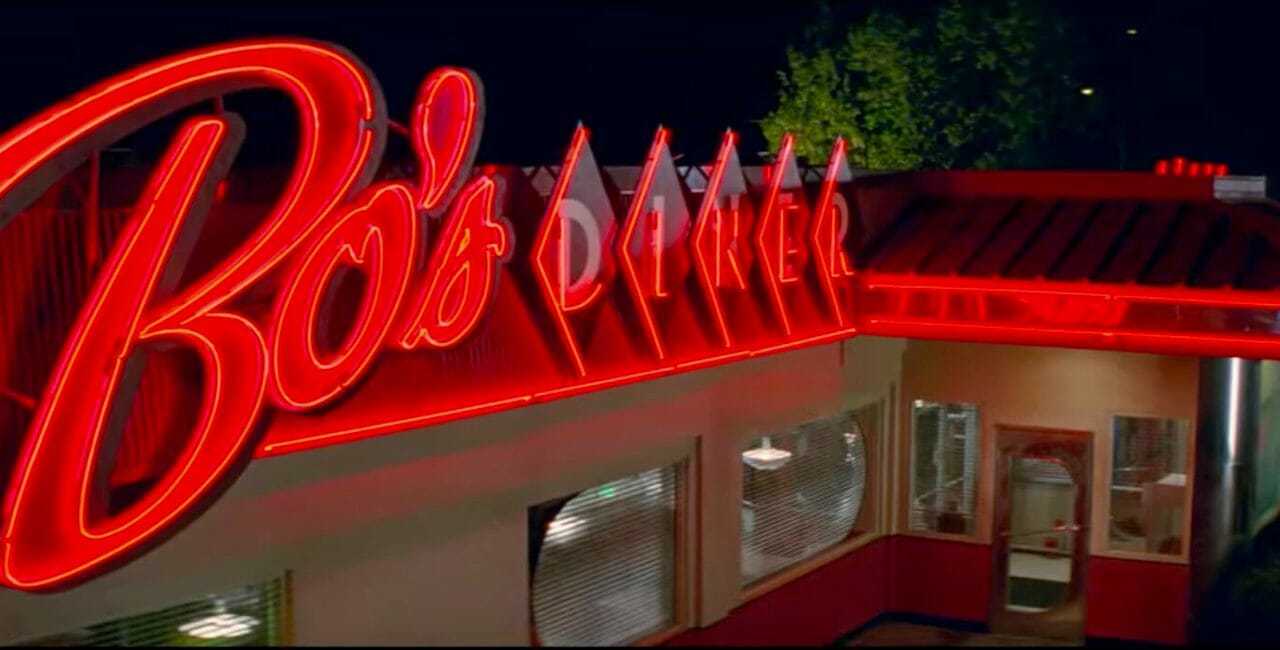 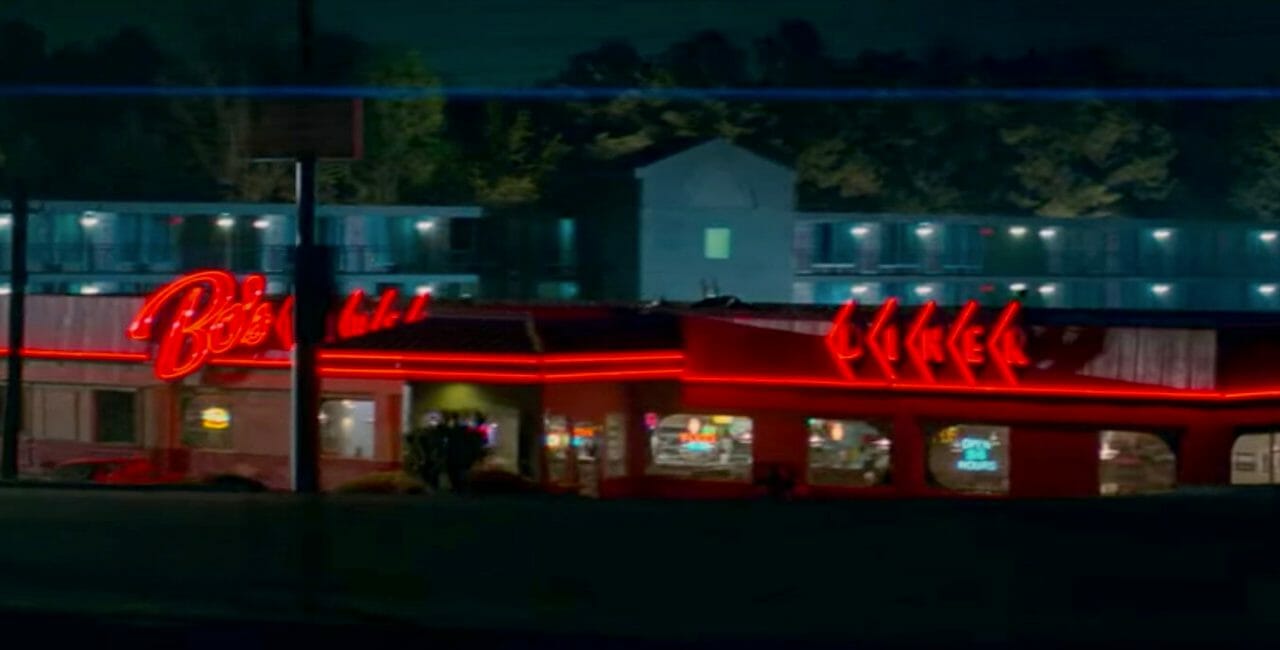 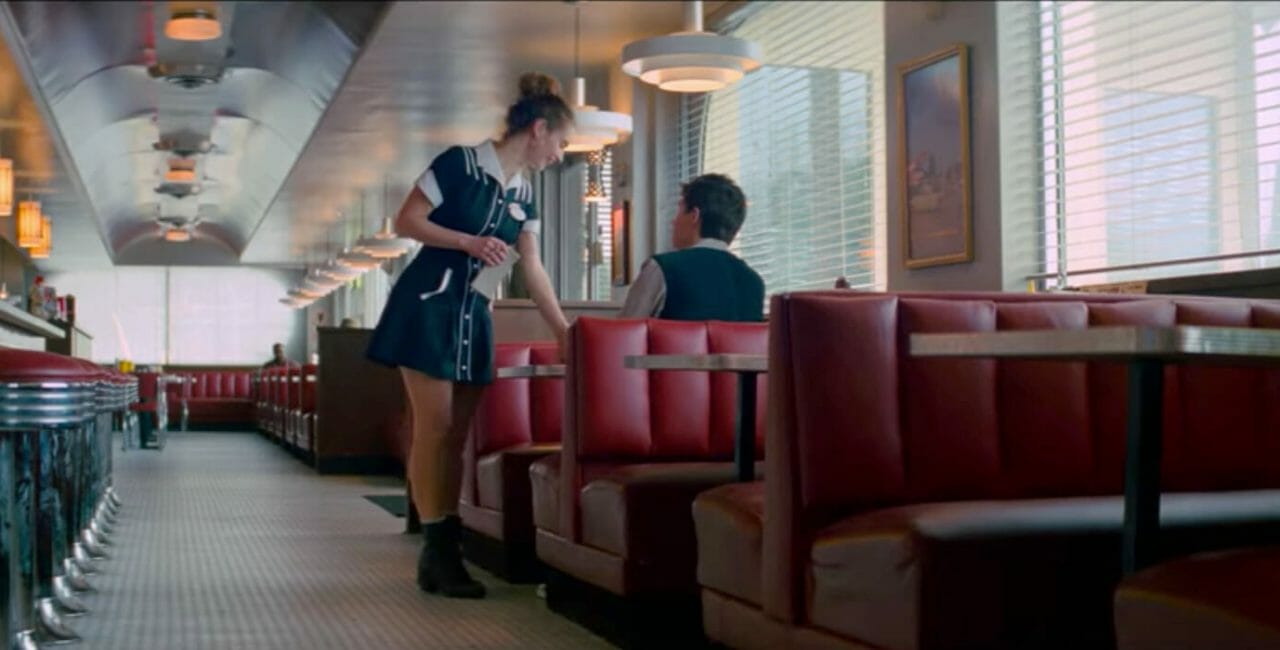 Uncle Chucky’s Diner is a former American diner that is closing its doors in 2018.

Located in Forest Park in a former Denny’s, Uncle Chucky’s Diner opened in late 2016. For the filming of Edgar Wright’s Baby Driver in 2016, the crew completely renovated this former diner, which would later be purchased by its new owners who named it Uncle Chucky’s Diner.
In 2018 the establishment will close its doors due to irreparable damage and loss of equipment.

Discover all the places Baby Driver on our map