Movie Andre the Magnificent Emmanuel Silvestre and Thibault Staib (2000)
The Ader couple (Patrick Ligardes and Isabelle Candelier) decide to stage a play to save the local theater. The Blossac theater in Châtellerault is the setting for this film adapted from the play André le Magnifique.

In the small village of Vigoule in southwestern France, the Ader couple composed of Alexis (Patrick Ligardes), the village teacher, and his wife Janine (Isabelle Candelier) are going to stage a play telling the story of the village and its founder, the Chevalier Sainte-Germaine, to save the local theater.

To achieve this, they put together a small team composed of André (Michel Vuillermoz), the municipal gardener, Norbert (Loïc Houdre) and Jean-Pascal Faix (Patrick Ligardes), a great Parisian actor who is to play the main role.

The Blossac theater was used for the interior scenes of the famous theater in perdition. The film crew chose this one because, at the time of filming, the theater had been closed to the public since 1977. The scenes outside the theater were shot near the town of La Romieu in the Gers.

Only 4 months were enough to write the script of André le Magnifique sometimes written with 7 people. 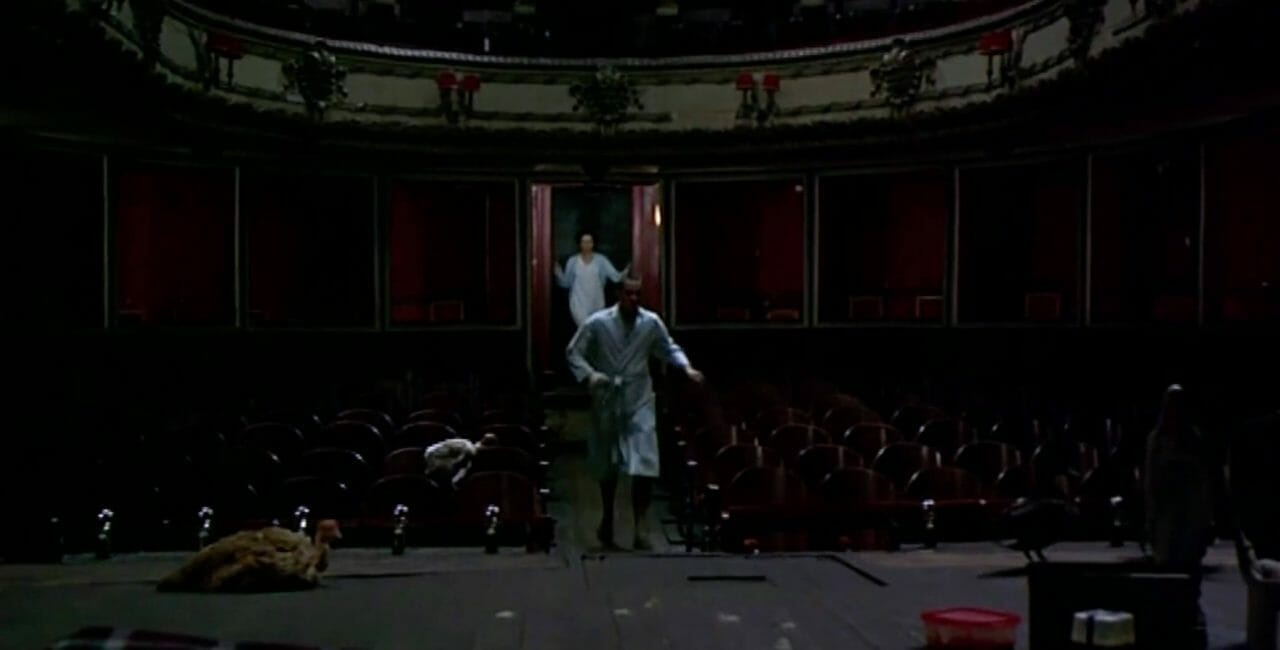 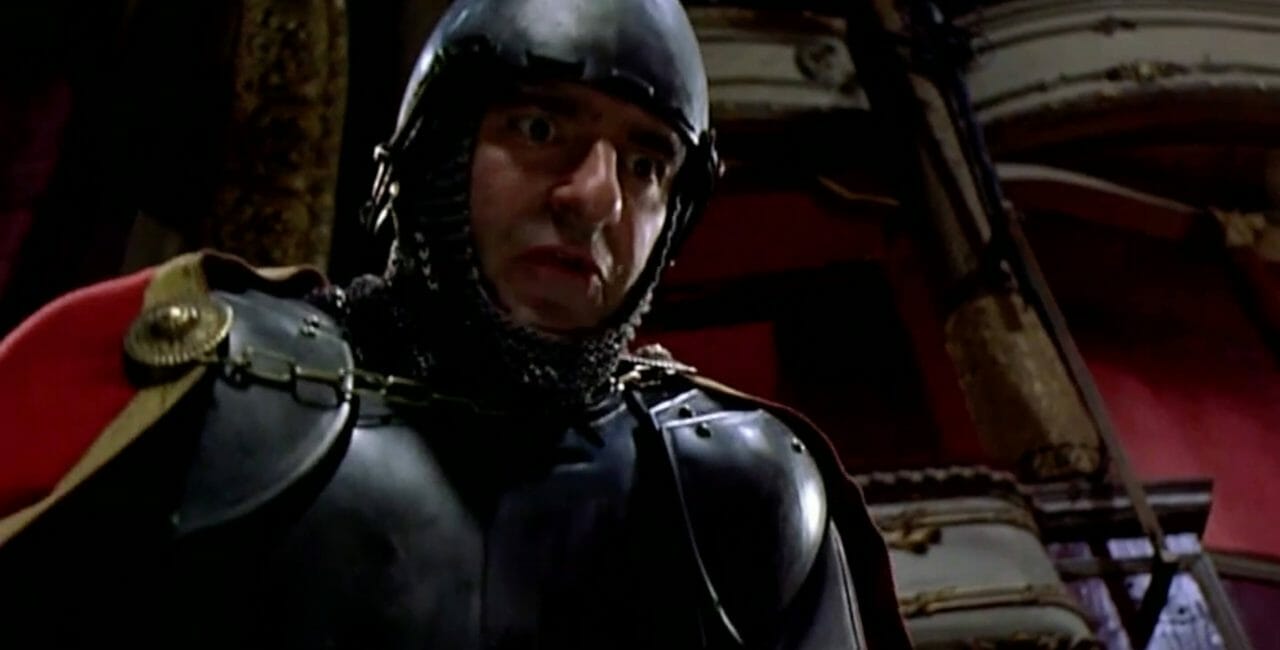 The Blossac theater is an Italian style theater. It is a flagship of the artistic and cultural life in Châtellerault.

Built in the middle of the 19th century in a former church, the Blossac theater in Châtellerault has a horseshoe-shaped auditorium that has remained almost unchanged since its decoration in 1899. Its stage is equipped with Italian machinery, making it almost unique in France with the Marie-Antoinette theater in Versailles.

In 1977, the theater is forced to close its doors. Between 2011 and 2013, it underwent a major restoration. Today it is a true place of heritage with its Italian machinery, as well as a place of artistic creation.

It is possible to visit the theater, as well as to attend performances of seated shows. With its 340 seats, the theater regularly hosts performances.

Discover all the places Andre the Magnificent on our map