Fanspot
Birth of the dragons

TV show Game of Thrones (2011)
Season 1 ends here, on the heights, for Daenerys Targaryen (Emilia Clarke). Where she organizes the funeral of her husband Khal Drogo (Jason Momoa) and where she reveals herself as queen of her people, while her three dragons are born against all odds. A conclusion shot on the Mtahleb Cliffs in Malta.

Rather than filming Khal Drogo’s (Jason Momoa) final walk, his funeral pyre and Daenerys Targaryen’s (Emilia Clarke) rebirth in multiple locations, showrunners D.B. Weiss and David Benioff preferred to centralize production and stay in Malta where footage had already been filmed, such as Daenerys Targaryen and Khal Drogo’s wedding. It is at the level of the Mtahleb Cliffs that the shooting started. The actors having gone along the cliffs on horseback before setting up their camp not far from the edge. 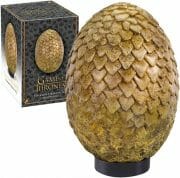 The sequence of Daenerys Targaryen’s awakening from the ashes of her husband’s pyre, and her three newborn dragons, seems to have been produced from a desert. However, the landscape is indeed the Mtahleb Cliffs. The special effects specialists having digitally pasted a desert scenery to erase the nearby sea. A detail that is hardly noticeable because the dragons are the focus of attention here. Interviewed creatures, which will become more and more important in the following seasons, designed by the company Pixomondo.

The first season of Game of Thrones required 17 weeks of post-production. Afterwards, this number only increased to 42 weeks for the eighth and final season. 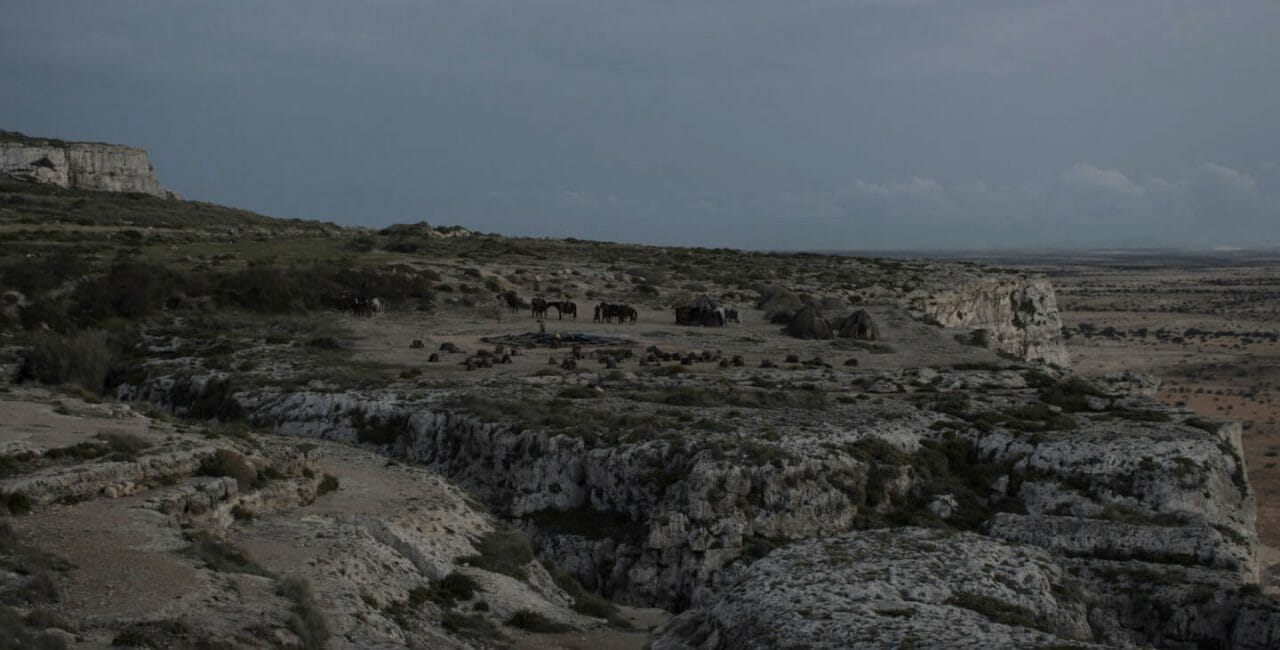 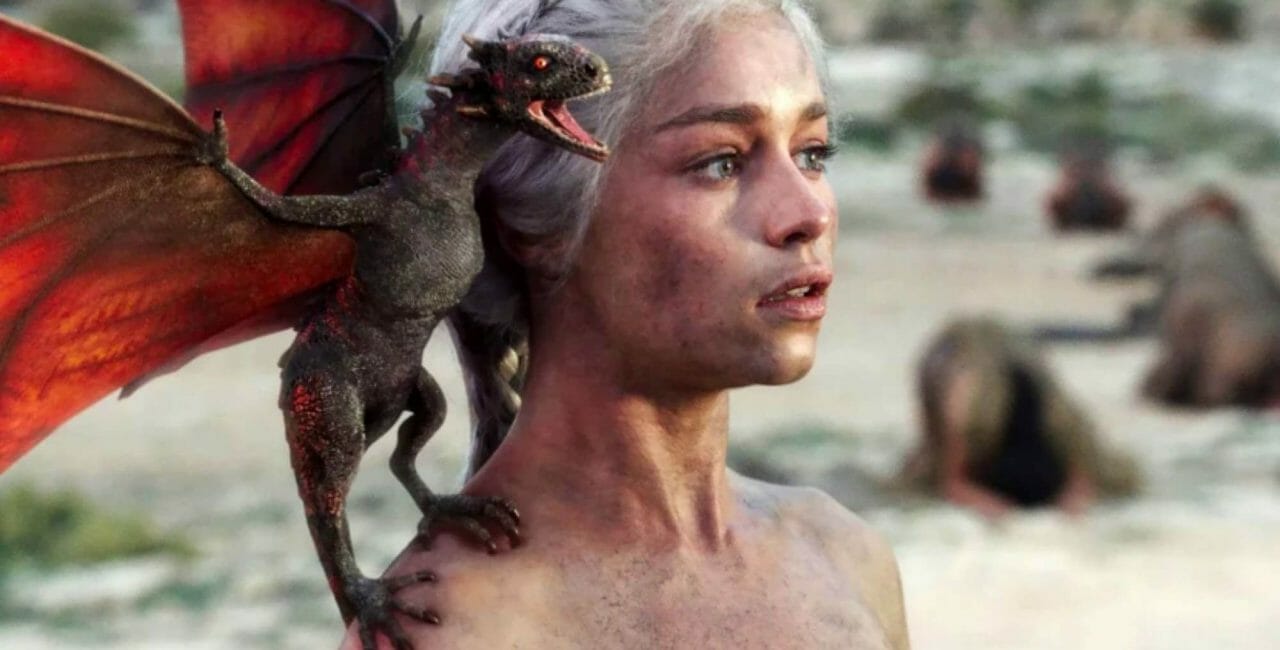 Birth of the dragons. All rights reserved: HBO.

Consisting of a colony of a few farms located near the cliff, this site is one of the most picturesque in Malta.

Accessible after about an hour’s walk from Rabat, Mtahleb therefore includes several buildings including a small church firmly hung on the cliff but above all astonishes by the grandiosity of its nature. The green meadows dominate the sea here and offer beautiful hiking prospects. A natural sanctuary, Mtahleb was the location for filming the conclusion of the first season of Game of Thrones. 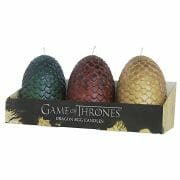