Novel American Psycho Bret Easton Ellis (1991)
Bergdorf Goodman is the iconic 5th Avenue department store and the place to be for all wealthy luxury goods lovers. One of Patrick Bateman's favourite signs, the troubled hero of Bret Easton Ellis' most famous novel...

A pure product of Los Angeles, having grown up in the sulphurous San Fernando Valley, Bret Easton Ellis, from Less Than Zero, his first novel published in 1985, has largely given himself over to autobiography. Not that all of the characters in his stories refer to his own existence, but each of them seems to reveal, most of the time, a facet of his personality or hides an unequivocal observation on the state of youth or the world as he sees it.

The fiction imagined by Bret Easton Ellis draws heavily on his experiences. And while that may seem like an exaggeration considering its extremely violent content, the outrageous American Psycho, his third novel, is no exception. “Each of my books is, in this sense, autobiographical: it reflects the trials I go through and helps me to overcome them. I didn’t always admit it: when American Psycho came out, I said it was about my father, about capitalism, about the Reagan years, but I was too shy to confess that it was primarily a book about me“, the author told Figaro Madame in 2019.

The target of much criticism and the stuff of scandal, American Psycho tells the story of how a brilliant 27-year-old Wall Street asset manager goes on a murderous rampage. A man in the form of a total paradox, a lover of luxury, taking care of himself but not of others, not tolerating approximation, moreover interpreted in the cinema by Christian Bale in the film by Mary Harron in 2000. A psychopath with many faults, misogynistic and racist, brutal and vicious, which Bret Easton Ellis has used to translate sometimes contradictory feelings. It was also an opportunity for him to assert a literary style that often resorts to name dropping, as the writer likes to quote a multitude of names and brands in all his books. Like when Patrick Bateman goes to Bergdorf Goodman to fill his medicine cabinet with expensive cosmetics…

The publisher Simon & Schuster was the first to position itself to publish American Psycho, offering a comfortable advance of 300,000 dollars to Bret Easton Ellis. Nevertheless, after reading it, the publishing house decided to withdraw, even if it meant losing its lead. 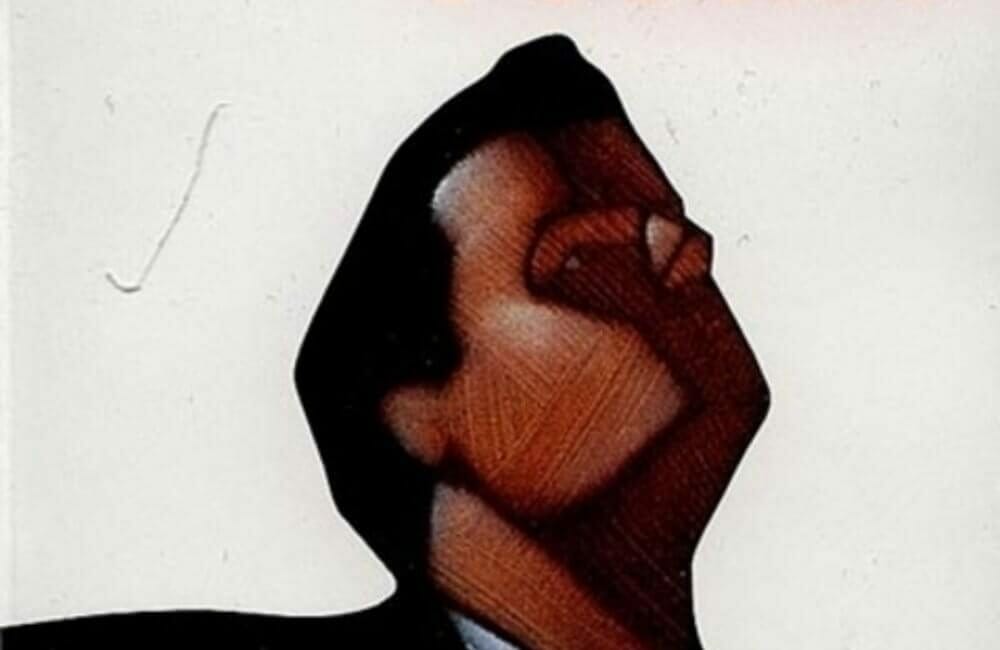 Founded in 1899, the Bergdorf Goodman company has two stores in Manhattan. The main one, located at 754 5th Avenue, is the most famous…

This company founded by an Alsatian immigrant has become over the years a real institution in the world of luxury. The obligatory passage for the powerful, the stars and other celebrities eager to treat themselves. Rather impressive, the building dating from 1928 was built in place of a mansion belonging to Cornelius Vanderbilt, one of the most illustrious representatives of the powerful American family. This family is mentioned in the series Gossip Girl, of which the actor Timothy Olyphant is one of the descendants.

American Psycho tells the story of the double life of a Wall Street wealth management consultant. A good man, capable of the worst atrocities when night falls and his baser instincts take over. When it was released, American Psycho caused a real scandal but sold several million copies. It was adapted into a film by Mary Harron in 2000, with Christian Bale in the lead role. In 2002, a sequel was released, with no direct link to the book, starring Mila Kunis. The latter interprets a victim of Patrick Bateman.

Discover all the places American Psycho on our map