To prepare for his theft of the Queen’s necklace, Assane (Omar Sy) decides to visit his best friend (Antoine Gouy) in his shop. Benjamin’s shop is located at the Marché des Puces de Saint-Ouen, in the Marché Biron alley.

Assane’s visit is not only friendly as he comes to get a perfect replica of the necklace made by his sidekick. Indeed, we understand through this scene that Benjamin is aware of Assane’s activities, and that he helps him to achieve his goal.

Spectators will even see items stolen by our gentleman burglar being sold in the shop.

Being a French production intended for export, Lupin was obliged to highlight many of the must-see places in and around the capital. “The Parisian side is important. We wanted to show Paris as it is, the monuments as well as the suburbs, the metro, the bus.” said Omar Sy.

The series was so successful that it became the first French series to reach the top of the Charts in the United States. It was reportedly viewed by 70 million households worldwide. 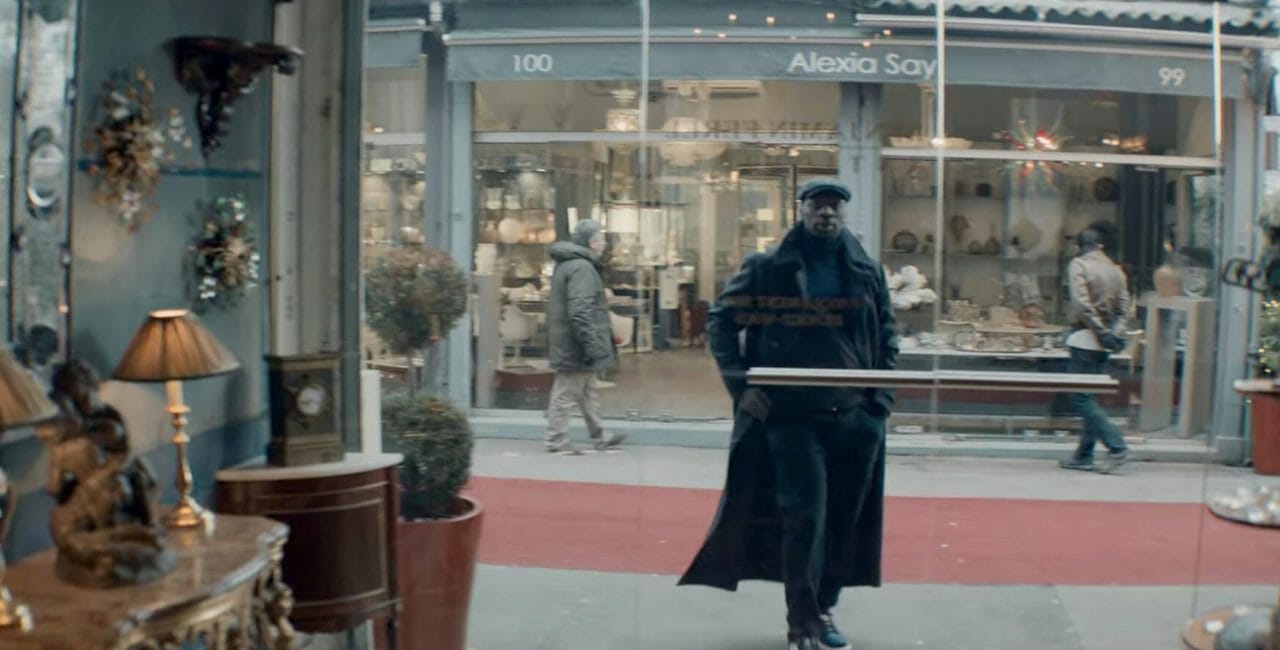 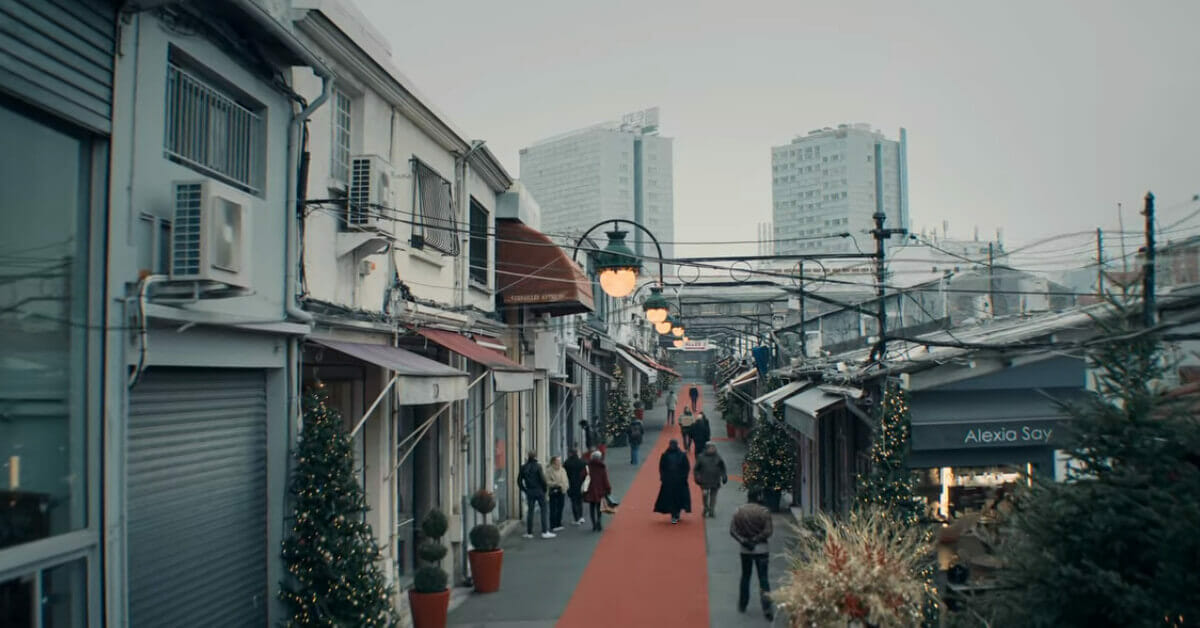 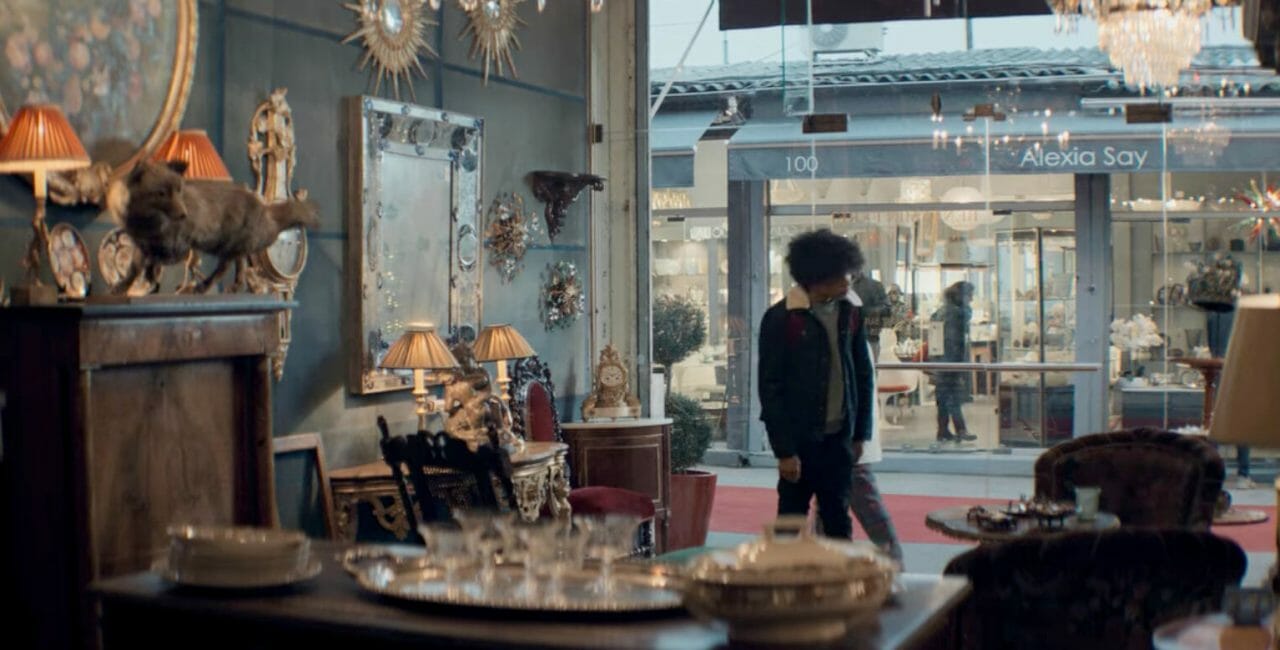 Located in the north of Paris, the Biron market is part of the Puces de Saint-Ouen market, the largest antiques market in the world.

While several merchants were threatened with eviction by the city of Saint-Ouen at the beginning of the 20th century, they negotiated a piece of land near the Vernaison market in order to continue their activity. On the other hand, one condition was mandatory: building stores.

Biron is part of the first market applying a vision of urbanism. It is composed of several stands distributed along two parallel aisles. It offers high-end merchandise: furniture, tapestries, mirrors, lighting and tableware dating from the 18th, 19th and 20th centuries.