In his quest to find his old pay slips for his retirement, Serge (Gérard Depardieu) decides to stop at Nauzan beach in Vaux-sur-Mer.

He decides to explore the beach with his detector, looking for valuable objects. It is then that he meets another prospector (Benoît Poelvoorde) who explains to him his method of research more effective than that of Serge.

Mammuth will be the first appearance of the duo Depardieu-Poelvoorde in a film of the Greenlandic duo. Gérard Depardieu made a cameo in Le Grand Soir, before having a real feature film with the duo as heroes in Saint Amour. 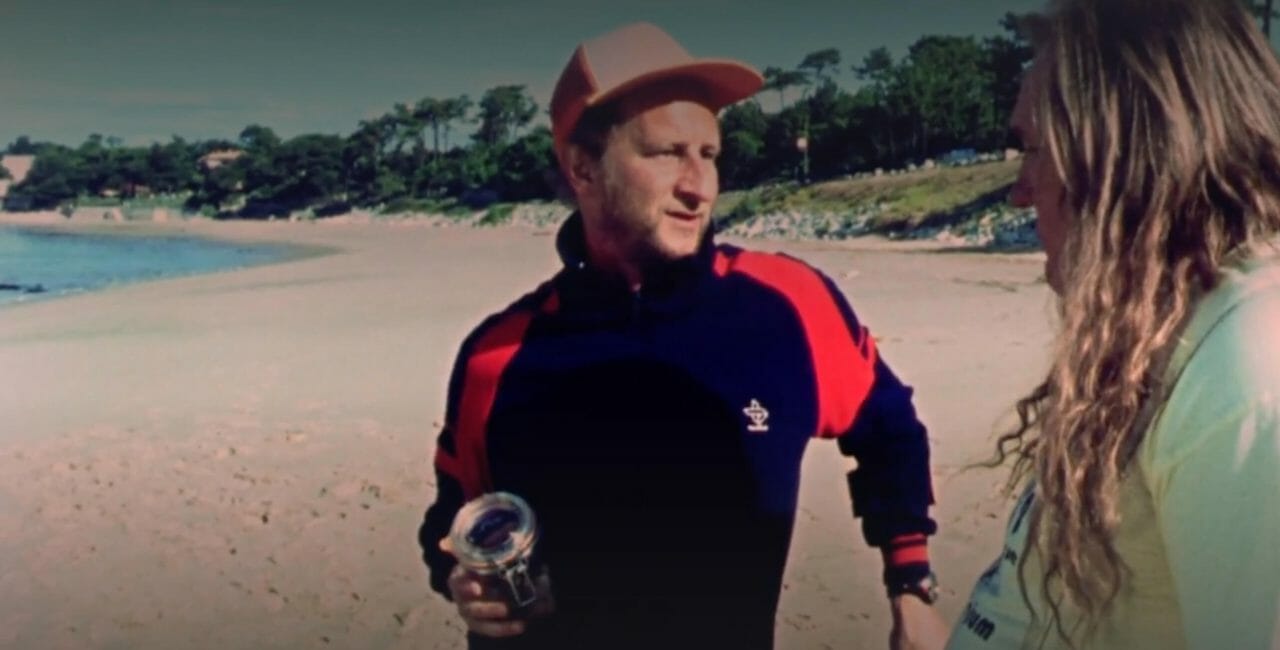 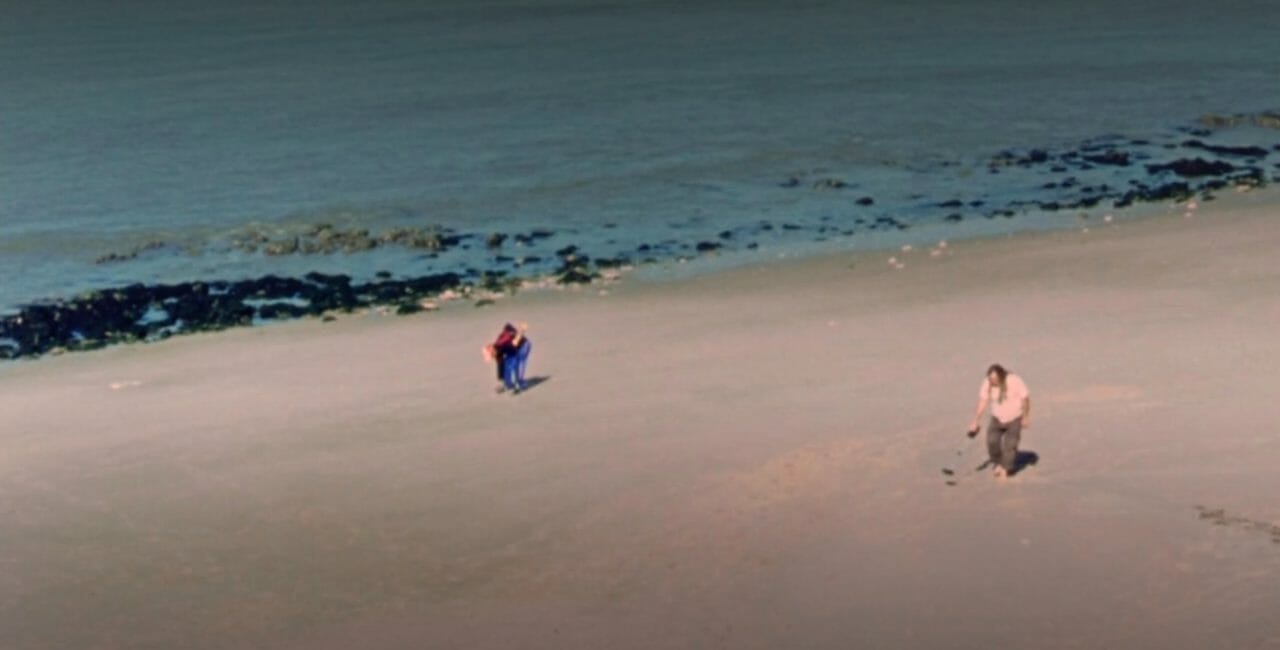 Address Plage de Nauzan France
1 others fanspots
at this address

The beach of Nauzan is the largest beach of the city of Vaux-sur-Mer. It is shared with the city of Saint-Palais-sur-Mer.

Classified since 2017 3 stars “Quality of Bathing Water” with the mention “excellent”, this beach is ideal to welcome vacationers. It is bordered by a paved promenade where you can find several shops and restaurants.
Every Monday in the summer, a night market is held on the beach. Every Thursday in July and August, there is a musical atmosphere called “Les Jeudis de Nauzan”.

Discover all the places Mammuth on our map