Movie Nicholas on Holiday Laurent Tirard (2014)
Nicolas' father (Kad Merad) decides to burn the mailbox located on the beach of Nauzan where he had posted his letter of resignation.

After sending a postcard to his boss Mr. Moucheboume, Nicolas’ father thought that he would be mocked for this gesture. So he decides to write his letter of resignation. Right after posting it, he received a call from Mr. Moucheboume thanking him for the gesture. The father decides to retrieve the letter from the box. Trying several techniques without success, he decides to use a particularly radical one: setting fire to the mailbox.

It is at the edge of the beach of Nauzan in Saint-Palais-sur-Mer that Laurent Tirard, the director, decided to pose his cameras for this small scene of confrontation between Kad Merad and a mailbox. The scene where little Isabelle (Erja Malatier) screams at the fire is also shot on the beach.

To recreate the vacation spirit evoked in the film, Laurent Tirard was inspired by films such as Mr. Hulot’s Holiday and The Beach Hotel : “As I approached the vacation aspect, I thought back to the films of my childhood such as Mr. Hulot’s Holiday or Beach Hotel, and I thought that this theme would allow us to switch to a different setting and evoke the carefree vacationing of those 1950s and 1960s.”

2 hours will have been necessary to shoot the few scenes on the beach of Nauzan on September 2, 2013. 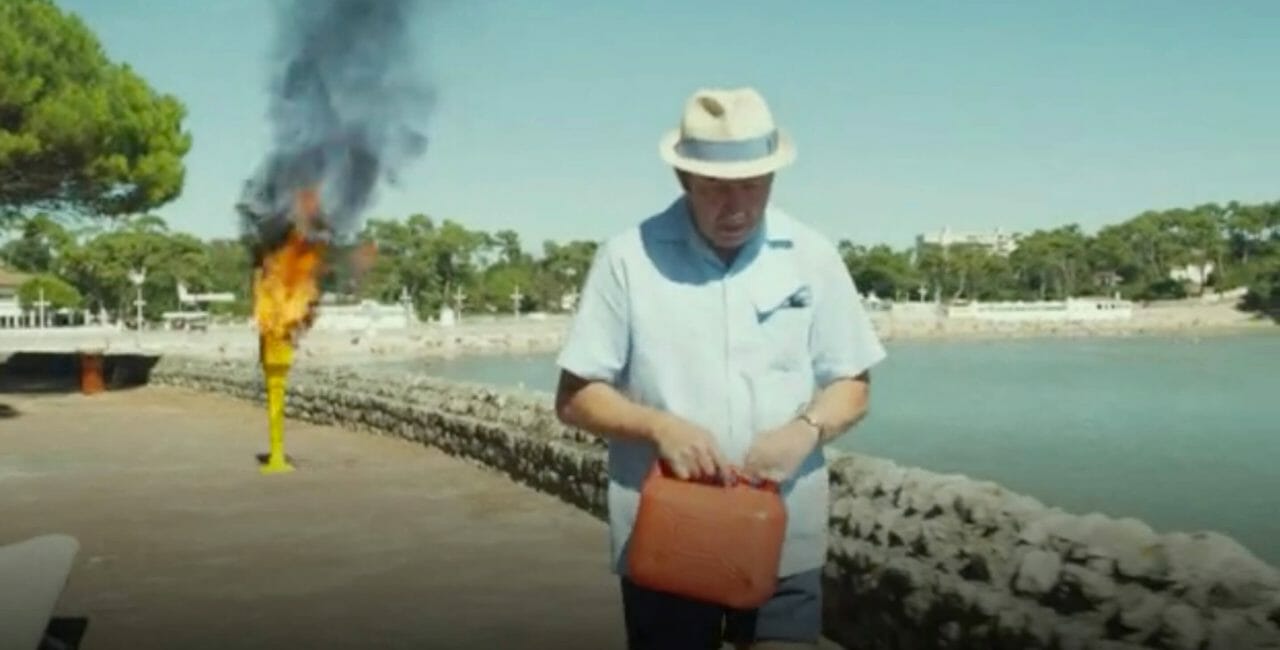 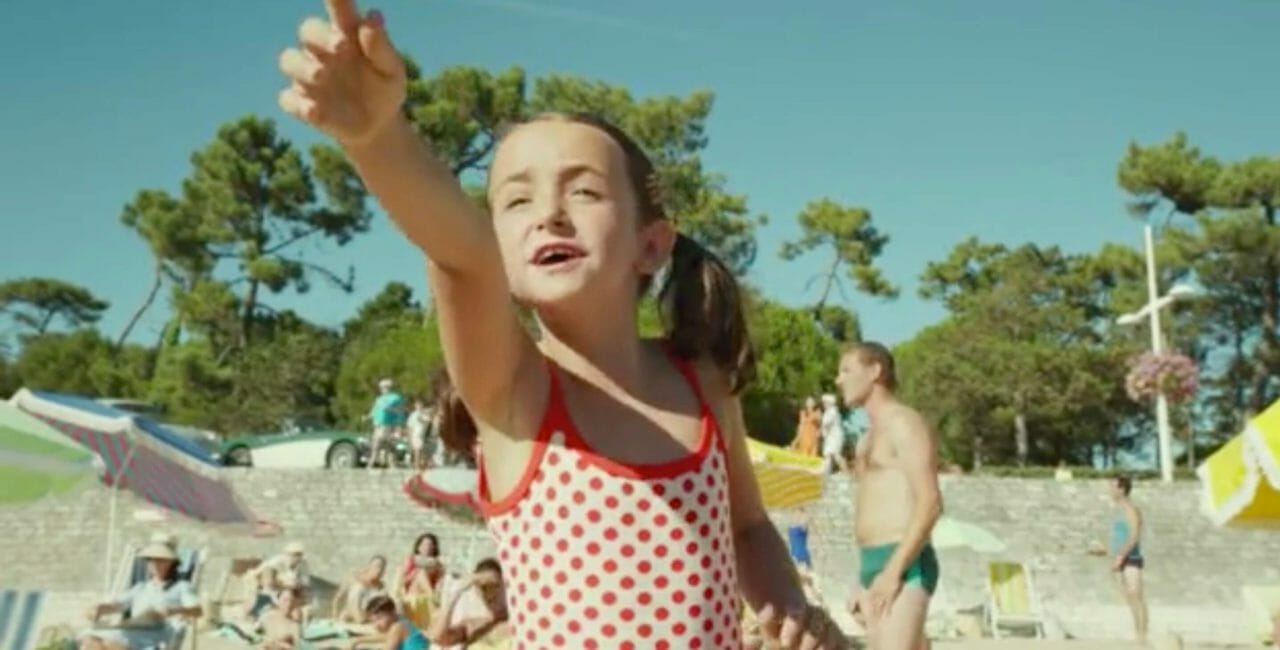 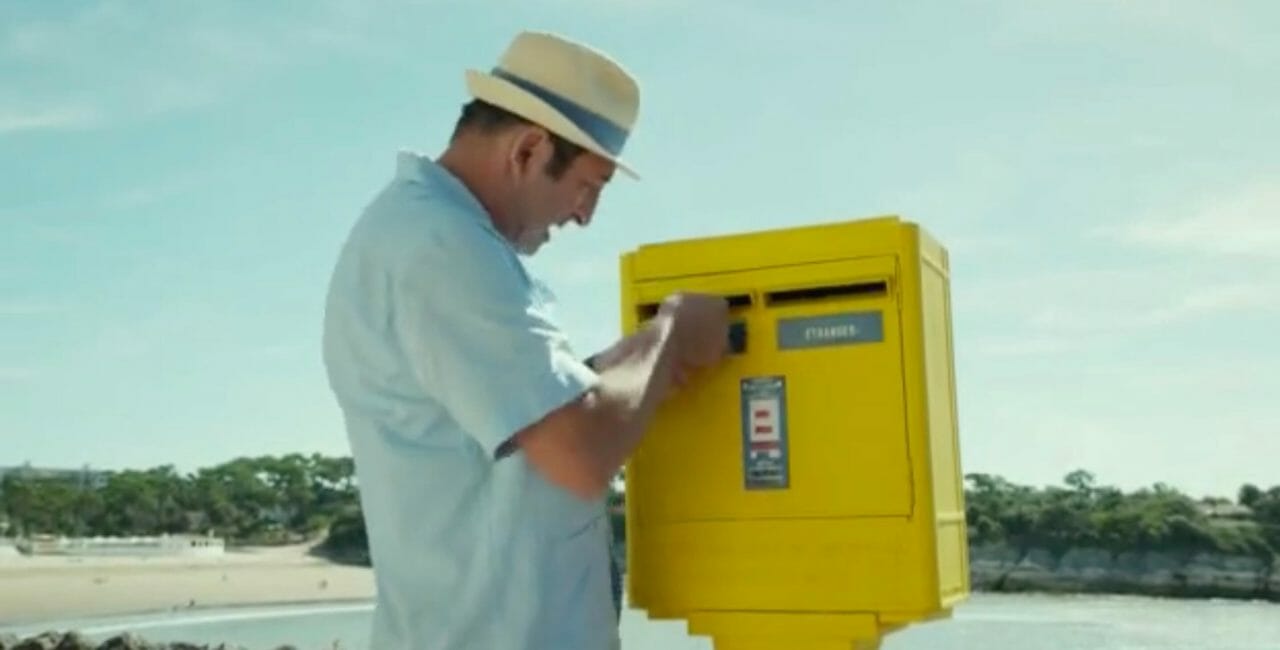 Address Plage de Nauzan France
1 others fanspots
at this address

The beach of Nauzan is the largest beach of the city of Vaux-sur-Mer. It is shared with the city of Saint-Palais-sur-Mer.

Classified since 2017 3 stars “Quality of Bathing Water” with the mention “excellent”, this beach is ideal to welcome vacationers. It is bordered by a paved promenade where you can find several shops and restaurants.
Every Monday in the summer, a night market is held on the beach. Every Thursday in July and August, there is a musical atmosphere called “Les Jeudis de Nauzan”.

Discover all the places Nicholas on Holiday on our map