Fanspot
Battle of the Bastards

TV show Game of Thrones (2011)
Ramsay Bolton's (Iwan Rheon) army stands before the walls of Winterfell. Across the street, Jon Snow (Kit Harington) and his own army are preparing to charge in order to regain possession of the castle. One of the most epic scenes in television history, the Battle of the Bastards was played out on a plain in Northern Ireland.

The Battle of the Bastards is the bravest scene of Game of Thrones season 6 and more precisely the heart of episode 9. A Homeric confrontation directed by Miguel Sapochnik in the heart of a valley outside the small village of Saintfield. A village already exploited for the scenes taking place in the Stark’s sacred wood. The site is therefore not at all close to Castle Ward, the estate used to create Winterfell Castle. The latter having been added in post-production on the heights of the battlefield.

The Battle of the Bastards, a Dantean scene revealing the director Miguel Sapochnik

As soon as it was broadcast, this episode became the calling card of its director. A proof of his know-how and his ability to deal with difficult weather conditions, a large number of extras and demanding special effects. Miguel Sapochnik recalled in the columns of Entertainment Weekly: “It becomes a bit like a bonkers math equation. And finally: How do you get these guys riled up enough to run at each other and get covered in mud and stand in the rain and then run at each other again and again for 25 days, 10 hours a day, without them just telling you to piss off? The other real challenge was the schedule. After I first read the outline (we didn’t have a script yet) and we went to take a look at the location, a privately owned piece of land called Saintfeld in Northern Ireland. The producers asked me to ballpark the number of days I thought it was going to take to shoot it. After a few hours and a fair bit of guesswork we said 28. They said we had 12.“ 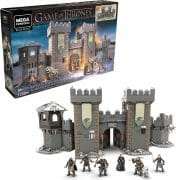 A trampled actor for more realism

The experience was particularly trying for Kit Harington, the interpreter of Jon Snow. The sequence shot, during which he literally cuts his way through his enemies, made a lasting impression, as did the scene where the character is overwhelmed by the bodies of other soldiers. He recounted his experience for Esquire magazine: “we did have a chat about what was my greatest fear. And it happens that one of my greatest fears is being crushed to death like Hillsborough. That’s the kind of thing, when you tap into actors’ real fears, the things that make them really uncomfortable, you can get a scene that really works on a much deeper level for the audience.” Sean Savage, the cameraman in charge of following Kit Harington into the fray, also confided his impressions: “Miguel Sapochnik is one of the best directors I have ever worked with. He was the one who came up with the idea of Jon Snow being trampled on and then suffocated by his enemies. To make this scene work, I had to have the stuntmen literally fall on him. Kit is really strong. He has been through so much.“

The Battle of the Bastards took 25 days to shoot. 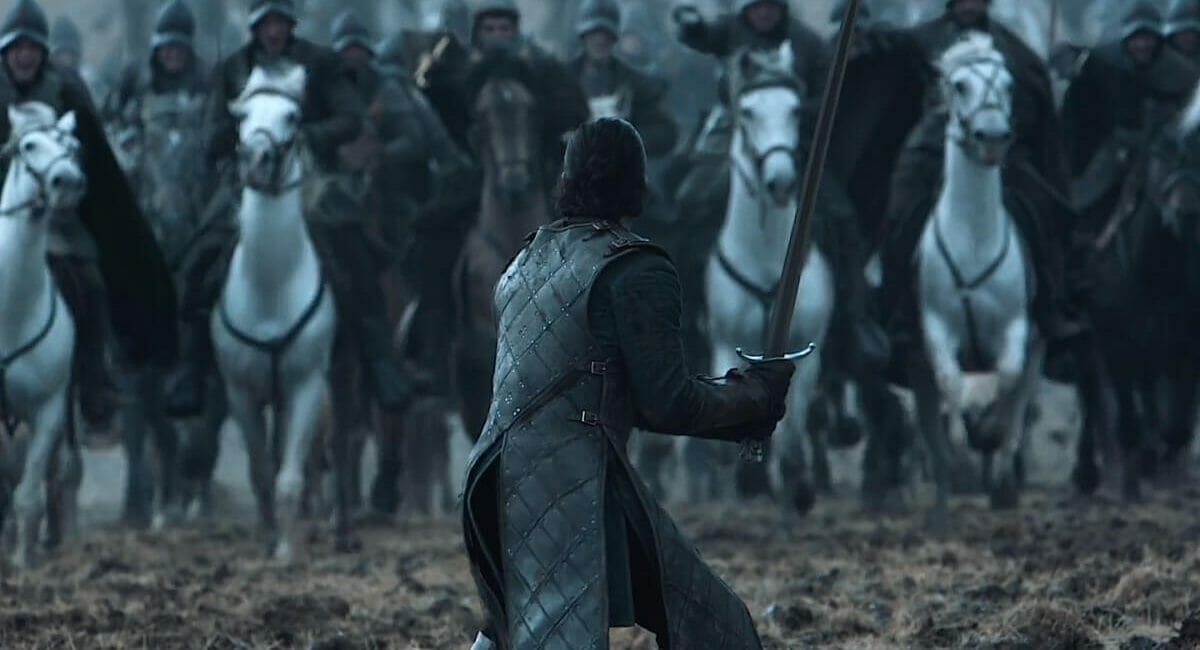 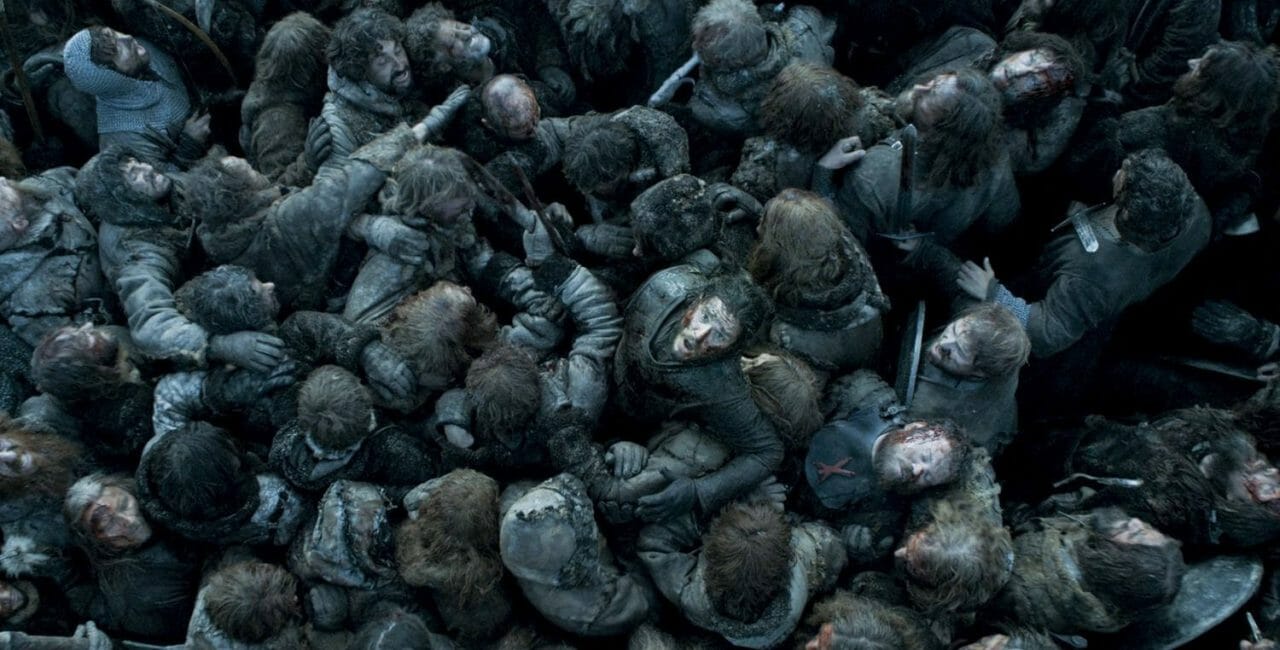 Address Saintfield Ballynahinch BT24, UK
1 others fanspots
at this address

A charming village in County Down in Northern Ireland, Saintfield hosted the filming of some crucial scenes from the Game of Thrones series.

The creation of the village of Saintfield took place in the 17th century. Structured around a church, it gradually developed on the fringes of the big cities. Several other religious monuments were also built later. Saintfield is now home to the Rowallane Garden, a magnificent garden notably made up of azaleas and rhododendrons. The town also had its heyday thanks to the Game of Thrones series. It is indeed here that the sacred wood of Winterfell is located as well as the fields where the Battle of the Bastards and the Battle of Winterfell were filmed.