Closed to filming, the real Balmoral Castle, one of the main residences of the British royal family in Scotland, where Queen Elizabeth II died on September 8, 2022, has therefore not welcomed the team of the series The Crown. Instead, showrunner Peter Morgan managed to rent the Ardverikie House. Also located in Scotland, this house has some similarities with Balmoral and makes an excellent substitute.

The second episode of season 4, in which Gillian Anderson plays Margaret Thatcher, takes place mostly at Ardverikie House. Nevertheless, only the exterior of the house is exploited. The interior scenes were filmed in the Audley End House.

The Ardverikie House did not require much modification to look authentic on screen. It is in front of the impressive grey stone walls that Margaret Thatcher, distraught, watches Queen Elizabeth II and her family prepare to go out into the countryside to hunt. This was a crucial episode in that it laid the foundations for the conflictual relationship between the sovereign and her prime minister.

The role of Margaret Thatcher has earned Gillian Anderson 9 awards. 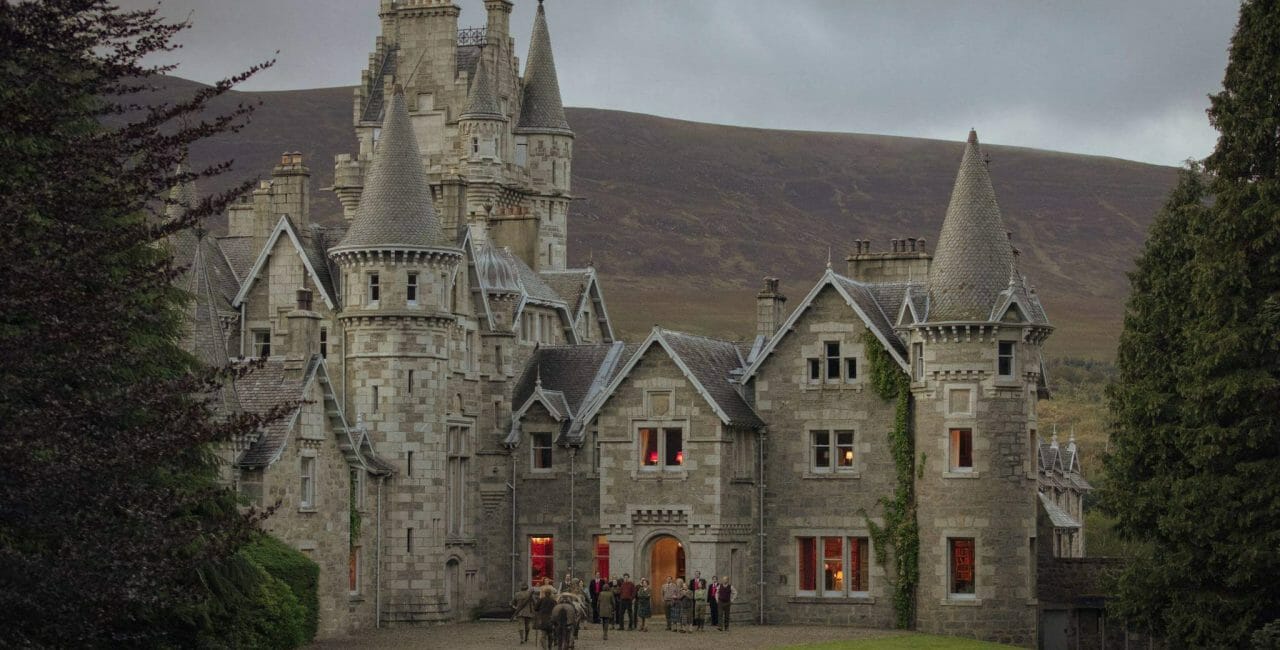 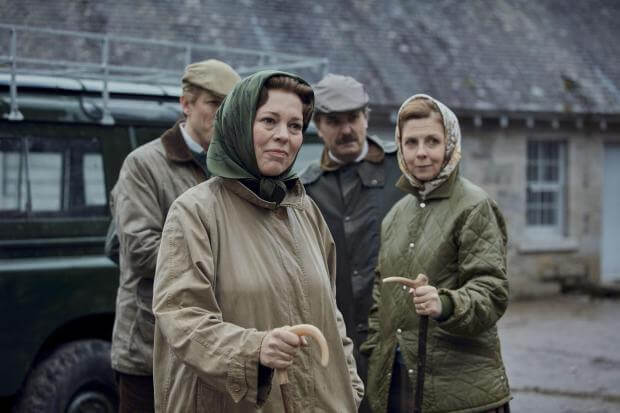 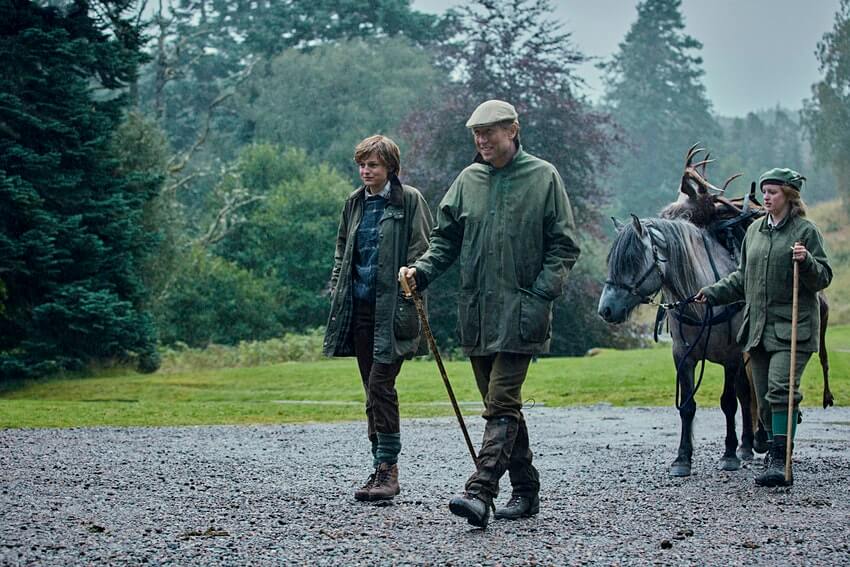 A stately home located in Kinloch Laggan in Scotland, Ardverikie House was built in the course of the 19th century.

Built on land that had belonged to the Clan Macpherson, Ardverikie House soon became a hunting estate. Nevertheless, it was also here that Prince Albert, husband of Queen Victoria, lived briefly in late summer 1847. Afterwards, the keen hunter Lord Henry Bentinck stayed here until his died in 1870. The place is now dedicated to filming and the organization of stays and other celebrations. It was made famous by the BBC series Monarch of the Glen. The Ardverikie House has also appeared in the Outlander series and in The Crown.