Movie Easy Rider Dennis Hopper (1969)
Easy Rider, along with the Altamont festival fiasco, sounded the end of the 1960s hippie utopia. A road movie centered on two marginalized people perched on their two wheels, along the legendary Route 66, with the hit of Steppenwolf, Born to be Wild.

Wanting to give the film a very realistic look, Dennis Hopper insists on shooting on location. ” God is a great gaffer,” he used to say to justify his choice not to use traditional spotlights and stratagems.

On the side of the road, in the shadow of the ruined buildings of the ghost town of Ballarat, the director shoots one of the most important sequences of the film: Wyatt, Peter Fonda’s character, takes off his Rolex watch before throwing it carelessly into the dust, thus definitively turning his back on his former life and the diktats of consumerism that he hates so much. The site is chosen for its picturesque character. It also tells the story of the pioneers and gives an echo to the speech of the feature film, where it is about giving up the comfort of a modern world that has become too narrow.

Afterwards, the team relocated near Flagstaff, on a section of Route 66 now impassable, and then near the rock formations of Monument Valley.

Want to know more about this place and its connection to Easy Rider? Find the whole story and 99 others in the book Cult! cinema!

The first assembly ofEasy Rider is extremely long. Even if the exact length seems to have been lost in the meanders of the story, there is talk of a five-hour film finally reduced to 96 minutes, despite the displeasure of Dennis Hopper.

The latter also illustrates himself on the soundtrack. While he is called to do it, the band Crosby, Stills, Nash & Young is fired by the filmmaker. Finally, Peter Fonda offers to take care of it. He decided to exploit Steppenwolf’s hit Born to be Wild. A song that became the anthem of all bikers. 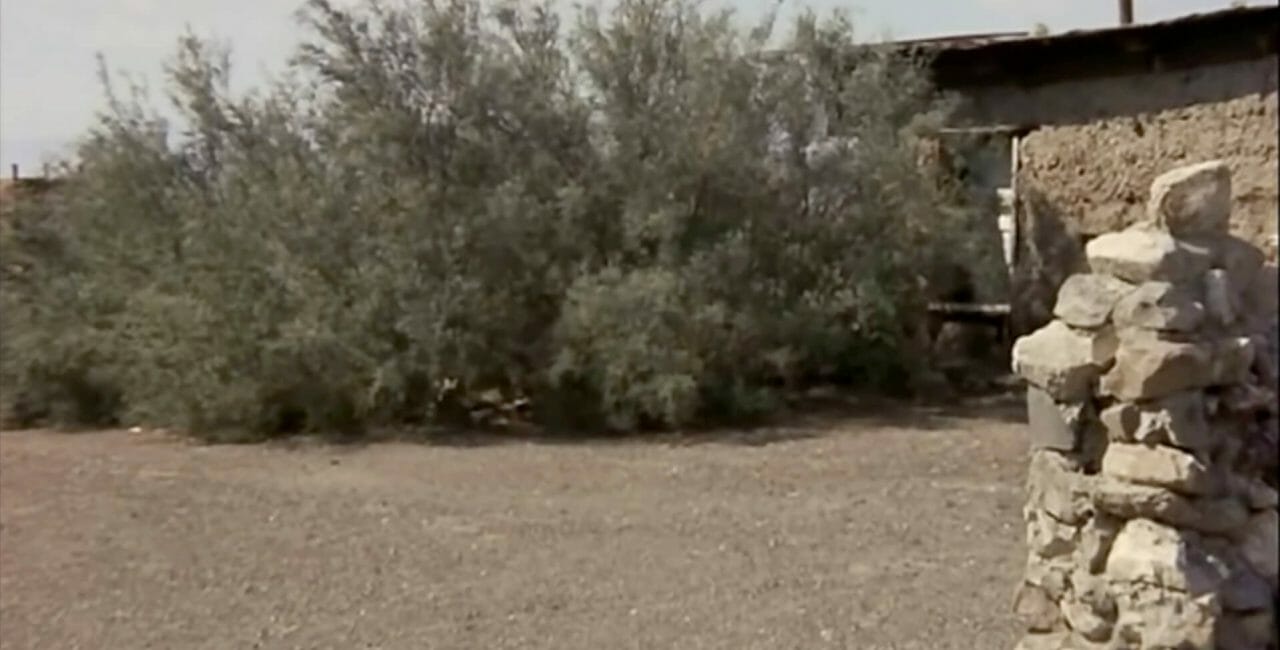 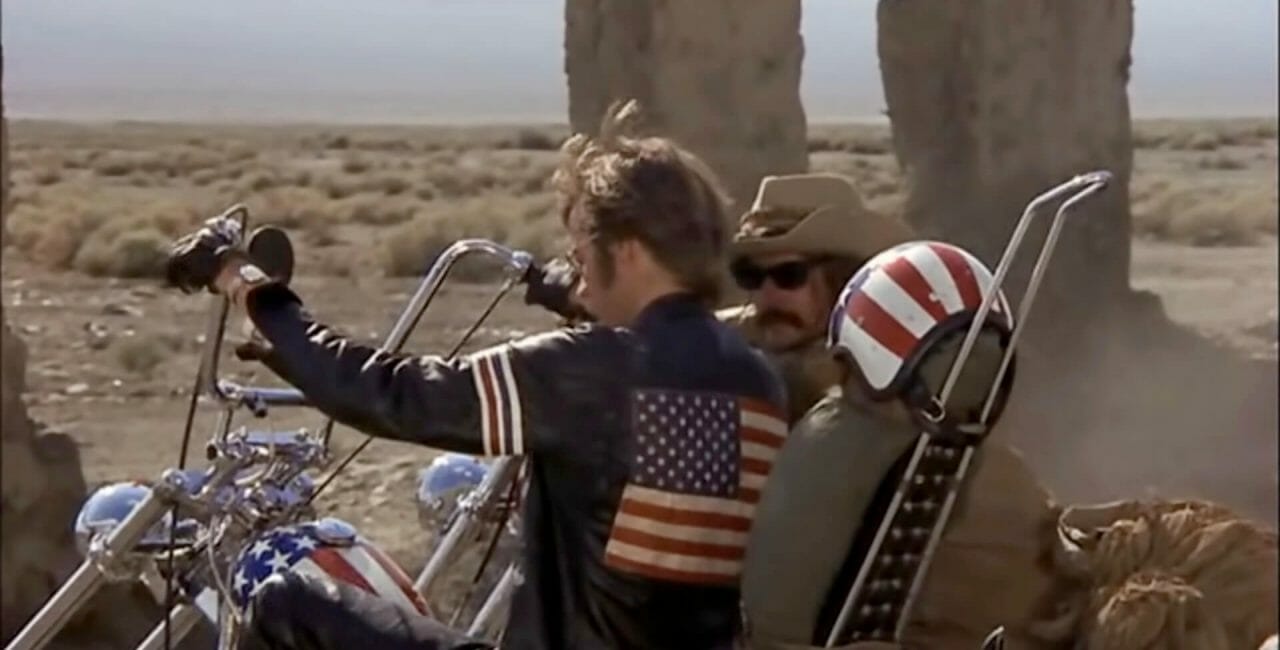 The Western United States is full of ghost towns. If some of them, like Calico, are nowadays very popular with tourists, others are only known by backpackers, like Ballarat.

Founded in 1897 to supply the mines in the canyons of the Panamint Range, Ballarat was named by an Australian immigrant after the town of the same name in the state of Victoria. At its peak, it had a population of 500, seven saloons, three hotels, a railway station, a post office, a jail, a school and a morgue. The village died out when the mines closed. In the 1960s, Charles Manson and his “family” lived there. There are still traces of the infamous guru responsible for the death of Sharon Tate. Currently, only one person lives in Ballarat year round. 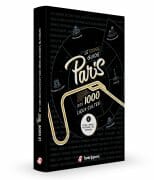 Discover all the places Easy Rider on our map