Having lost the golden beetle, Marc and Khonshu can no longer find the tomb of Âmmit. It is then that Layla (May Calamawy) proposes to Marc (Oscar Isaac) to visit an old friend: Anton Morgart (Gaspard Ulliel). The latter is the owner of a magnificent estate located not far from Cairo. It has many pieces of ancient Egypt, including the sarcophagus of Senfu. The latter would contain a map leading to the tomb.

However the meeting degenerates when Arthur (Ethan Hawke) arrives and decides to destroy the sarcophagus, forcing Marc and Layla to take part in the fight against Mogart’s men.

Nádasdy Castle was the setting for Anton Mogart’s estate. The two glass pyramids were added by the production teams. These two pyramids are very reminiscent of the Louvre pyramid, but in reality they have a scenaristic objective since they allow Marc to communicate with Steven through their reflection.

The fact that the scriptwriters have chosen the tomb of Senfu (whose real spelling is Sneferu) to host the map is not insignificant since it is the pharaoh responsible for the construction of the three pyramids still standing, including the Great Pyramid of Giza, which is at the center of the plot.

The series Moon Knight is part of the 3 posthumous projects, with the film Coma and More than ever, which follows the death of the actor Gaspard Ulliel. 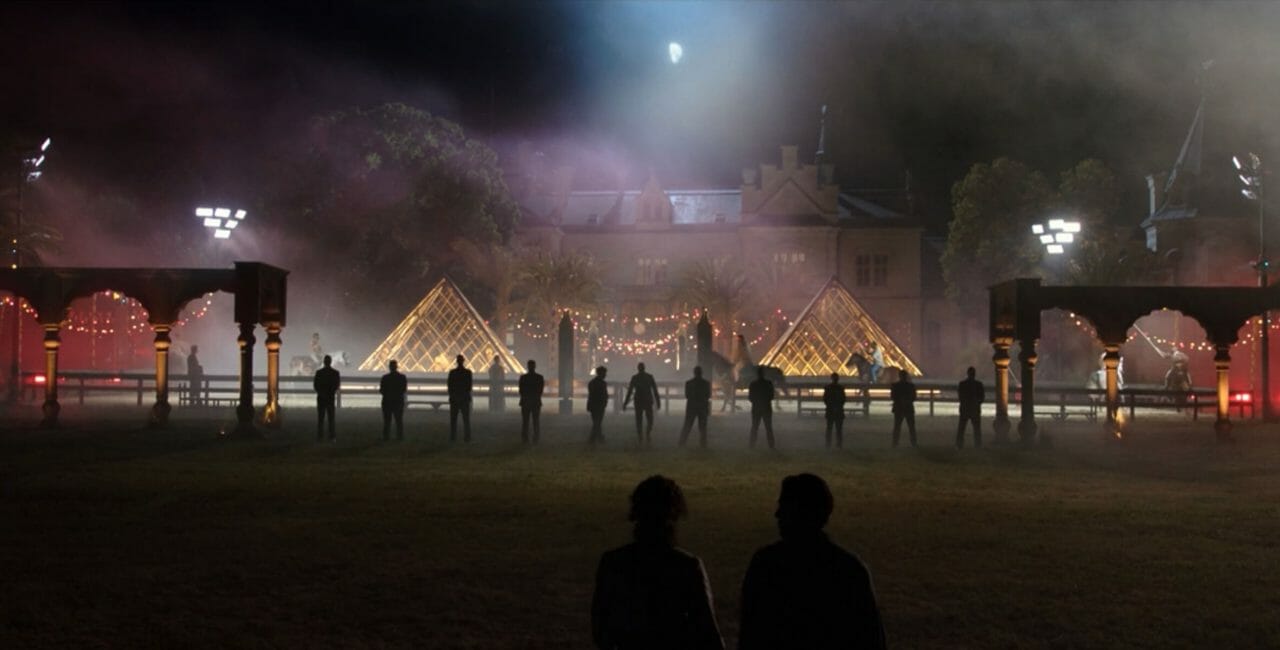 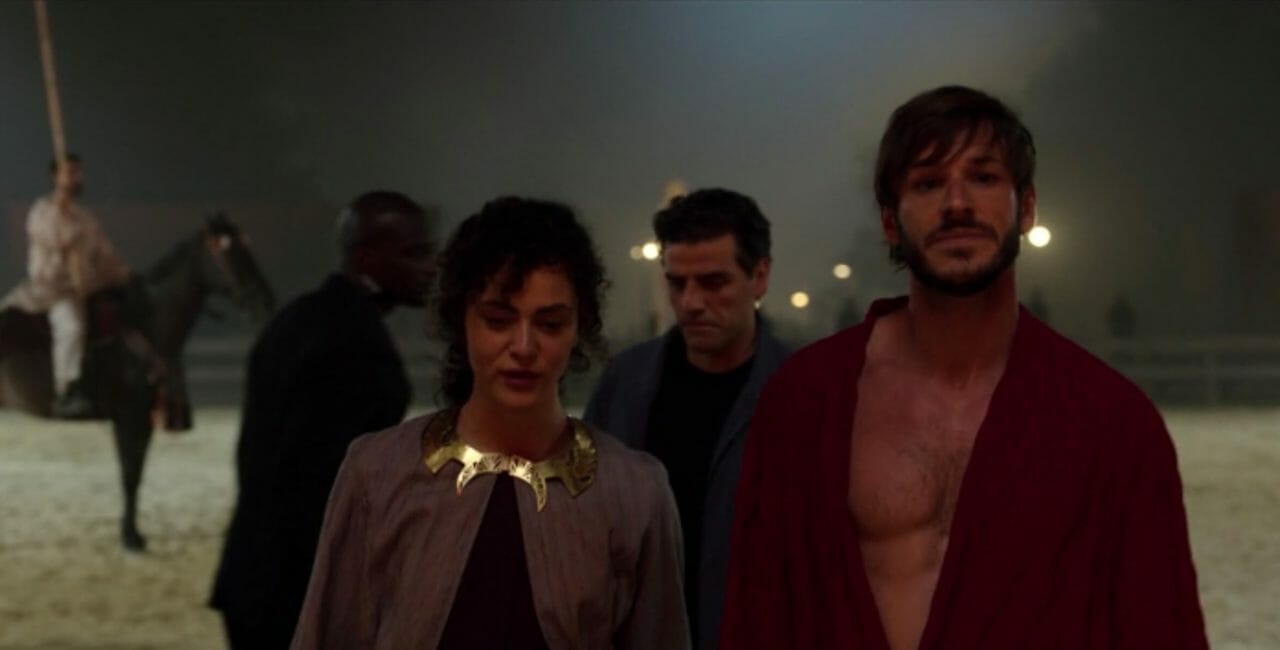 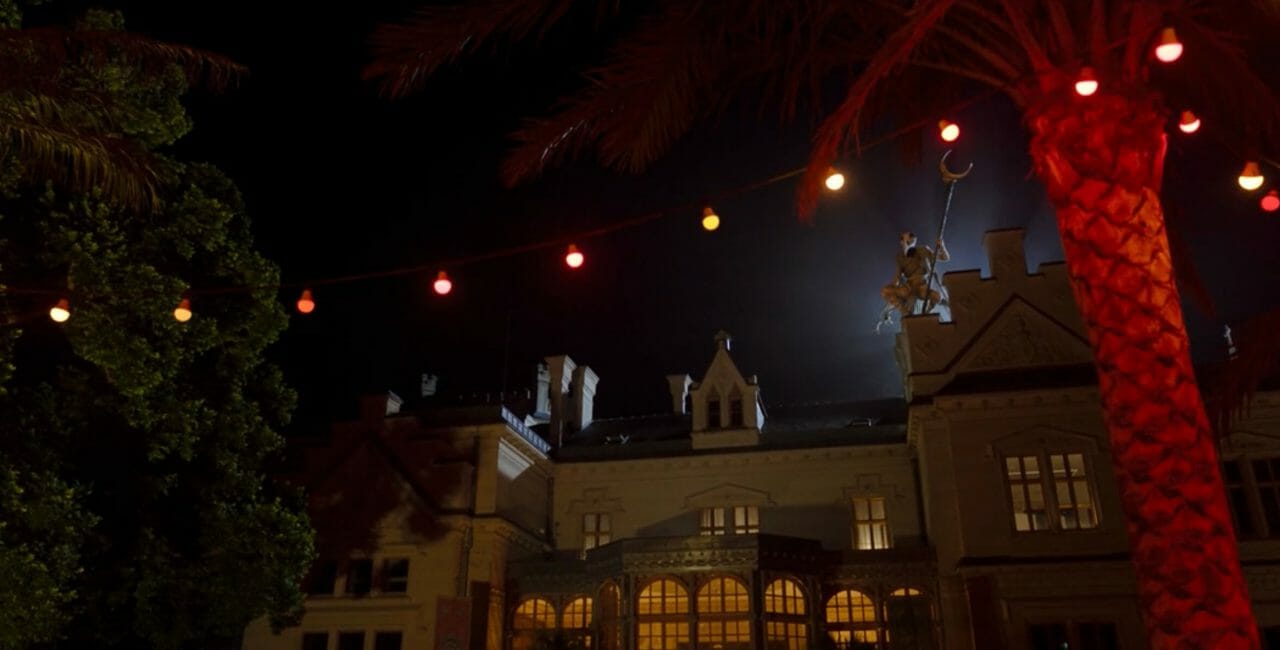 Nádasdy Castle is a neo-Gothic manor house located in the town of Nádasdladány in Hungary.

Designed by István Linzbauer and Alajos Hauszmann, the Nádasdy Castle is a manor house built between 1873 and 1876. It belonged to the Nádasdy family. Today it is the property of the Hungarian state and serves as a museum.
The castle is ... Learn more about Nádasdy Kastély 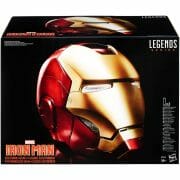