TV show The Crown (2016)
Prince Charles (Josh O'Connor) travels to Althorp, the Spencer home, to visit the family's eldest daughter. He then meets the young Diana (Emma Corrin), whom he will soon marry. Althorp having been recreated at Ragley Hall, Warwickshire.

The first meeting between Charles (Josh O’Connor) and Diana (Emma Corrin) takes place at Diana’s home while she is rehearsing a play. Although charming and original to say the least, this scene is one that the writers have invented for the needs of the show. Nevertheless, Althorp is the home of the Spencer family. A house in which Peter Morgan could not shoot, forced to find a credible substitute.

As is often the case, Peter Morgan preferred to look for a location in which to shoot the interior and exterior scenes. Perfect in every way, Ragley Hall then stands out as one of the most important places of season 4, although only one really crucial scene takes place there.

Emma Corrin’s recruitment was not very conventional. Coming with someone to attend a reading of the role of Camilla Parker, the actress, then unknown, attracted the attention of the director. The latter asked Emma Corrin if she would be interested in playing the role of Diana Spencer in the series.

Eight months later, the actress was thus invited to a meeting in due form with the showrunner Peter Morgan. A very fruitful meeting having encouraged these words to the big boss of The Crown: “In a way, it’s unfair to say that Emma was born to play Diana because I think she’ll have a lot of success and it will be long-lasting. She’ll have many roles to play. Even so, I think she has a strange connection to the character.”

Emma Corrin won eight awards for her role as Diana Spencer in The Crown. 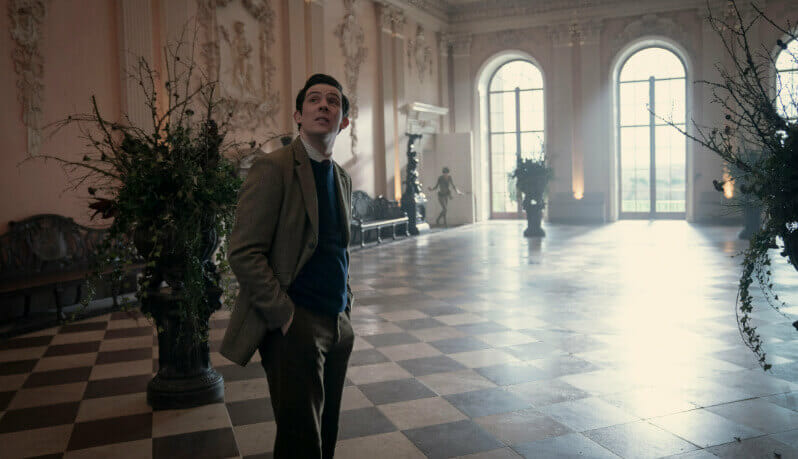 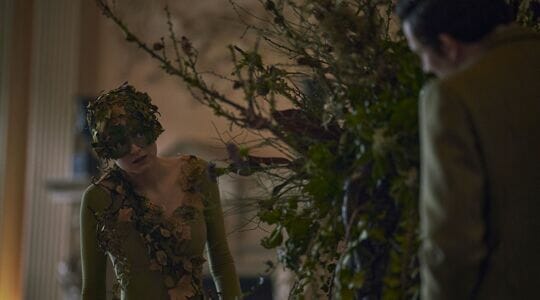 Ancestral seat of the Marquess of Hertford, Ragley Hall was designed by William Hurlbert in 1683.

Largely modified since the laying of the first stone, the plans for Ragley Hall have notably seen the intervention of Dr Robert Hooke. Built for Edward Conway, it was modified by James Wyatt and then by William Tasker. Used as a hospital during the two world wars, Ragley Hall also hosted the Jerwood Sculture Park in July 2004, until April 2012. It doubled as the Palace of Versailles in the Doctor Who series and appears in the credits of The Crown.