Movie The Dazzled Sarah Suco (2019)
Camille (Céleste Brunnquell) and her family go to the abbey Notre-Dame de Grosbot with the community of La Colombe during the summer vacations.

For the summer vacations, Camille (Céleste Brunnquell) is forced to follow her family to the abbey of Notre-Dame de Grosbot in Charras. During her stay, she noticed more and more that the community was behaving like a cult.

During an outing, his little brother Mathieu (Armand Rayaume) decides to hide. To punish him, the community decides to lock him up for three days. Camille is terrified by the choices of her mother (Camille Cottin) and father (Éric Caravaca) and tries to convince them not to imprison her. Unfortunately for her, her brothers and sister, her parents are blinded by the Shepherd (Jean-Pierre Darroussin).

Inspired by her own life, Sarah Suco wanted to make this film to denounce these practices. In 2019 it was estimated that between 50,000 and 60,000 children were victims of sectarian aberrations.

More than 700 extras followed one another on the different shooting locations. 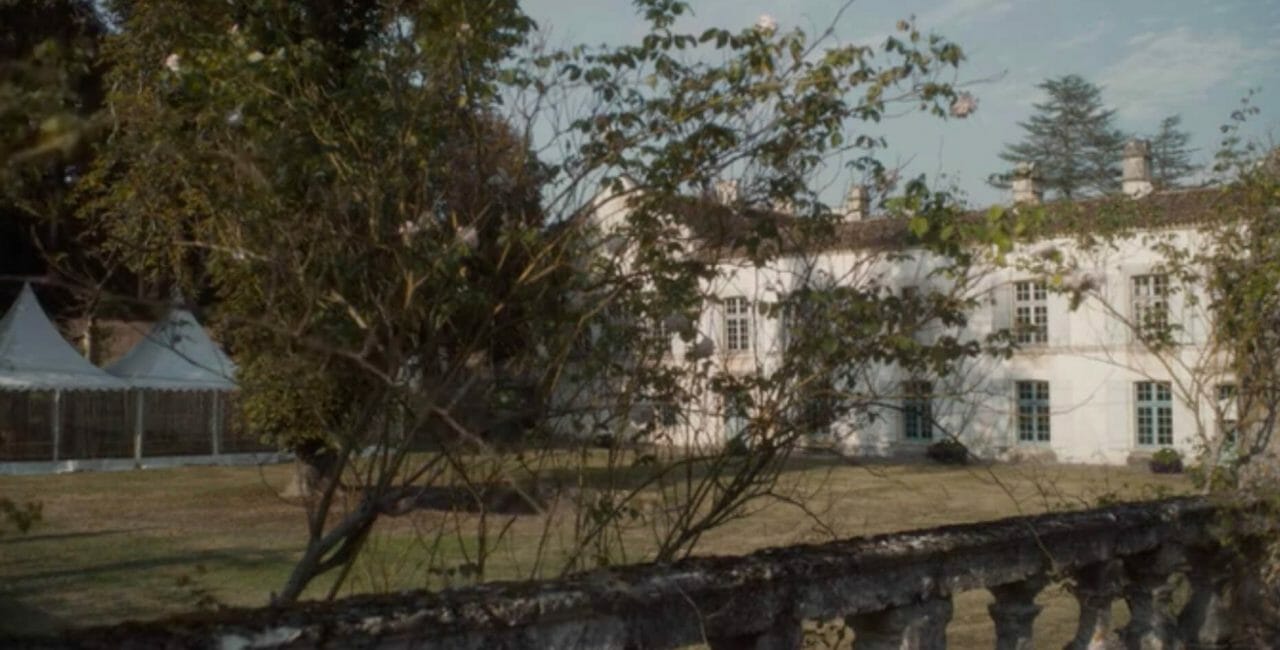 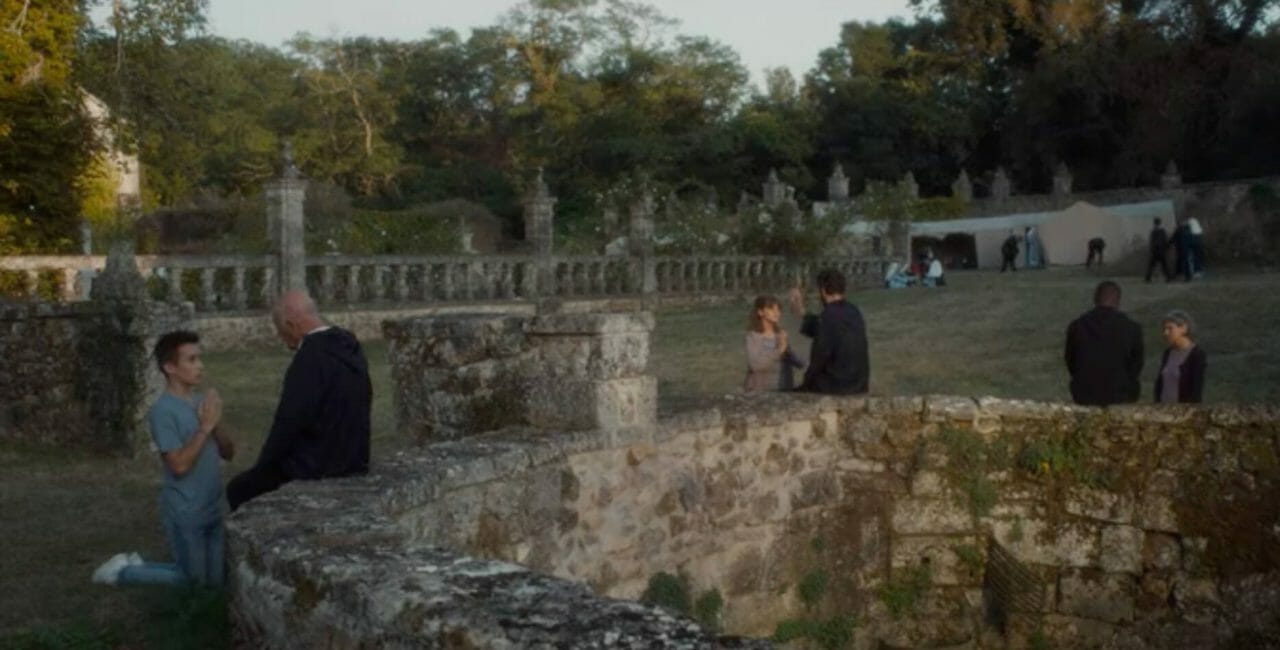 The abbey Notre-Dame de Grosbot (also called abbey of Fontaine Vive) is a former Cistercian abbey located in the commune of Charras.

Probably founded around 975, the old Augustinian house entered the Cîteaux order in 1166. In 1180, the abbey changed its name to Grosbot.
The abbey is composed of the remains of a former abbey church built at the end of the 12th century. It is also composed of a cloister, a chapter house and an old hydraulic system.
Since July 5, 1993, the abbey has been classified as a historical monument.

Discover all the places The Dazzled on our map